Military Recruiting And How To Confront It

Wars start in our high schools and this is where we can end them. 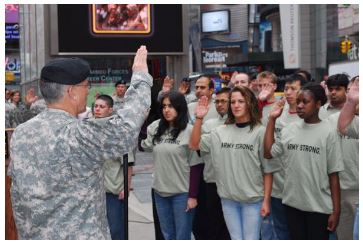 These soldiers are needed to maintain the status quo for a year, aside from a last-minute increase of 6,000 additional Army soldiers added by President Obama.

The Pentagon is attempting to recruit somewhere around 227,000 troops this year, and they’re having one hell of a time finding them, even while they enjoy unprecedented physical access to kids in our high schools and equally unprecedented exposure to their minds through popular culture.  In 2010 there were 30.7 million Americans between the ages of 18 and 24. 227,000 works out to .73% of prime recruiting age.

The military is forced to relax several standards to bring in soldiers. They say today’s kids are either too fat or too dumb or too misbehaved to make the grade.  They claim youth are misinformed about life in the military, but we know most youth don’t want to relinquish their freedom and risk their lives to serve in a military that is overly enthusiastic about going to war. 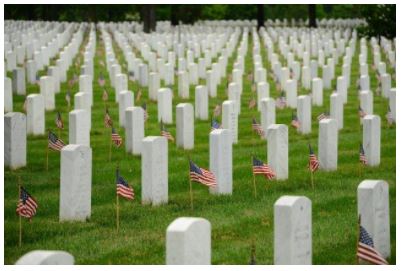 President Obama’s parting addition of 6,000 soldiers makes it the largest in-year increase in the history of the all-recruited force that dates to the end of the draft in 1973. Adding 6,000 soldiers by the fall of 2017 will cost the Army $200 million for bonuses to new recruits, $100 million in advertising and at least $10 million more to increase the pool of recruiters. That’s almost $52,000 per recruit, and most will leave after their first term.

For his part, President Trump said he wants to add 60,000 troops to the overall size of the Army, (ten times Obama’s 6,000) and increase the Marines by over one-third, or about 66,000 soldiers. The flatulent talker has also called for hundreds of new ships for the Navy and new fighters for the Air Force, requiring substantially larger forces, as many as 50,000 by some military/corporate estimates. Trump’s largess would add 176,000 soldiers, which amounts to a substantial13.6% increase over the current active-duty numbers which stand at 1.3 million. 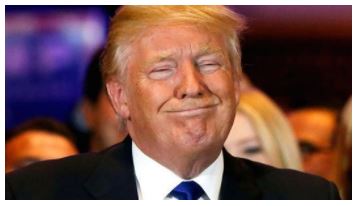 Rhetoric aside, Trump’s proposed budget doesn’t increase the Army’s ranks for next year, although his budget is requesting 4,000 more airmen, 1,400 more sailors, and an additional 574 Marines. More robust increases may be coming in a year.

Exactly how will Trump’s Defense Department aggressively recruit reluctant youth into the military to meet these new requirements?  The answer is that they will continue to lie, cheat, forge, hide, and deal to feed the recruiting monster. They’ll also rely on pulling kids from just six states that regularly contribute 40% of all recruits.

Military recruitment is the Achilles heel of the American empire. Today’s warmongers are particularly vulnerable because they need full access to our children in our schools while many communities are pushing back. The military’s recruiter handbook calls for “ownership” of America’s high schools, so it is incumbent on each of us to know the extent of recruiting in our schools and take steps to confront it.  Few other forms of resistance are more threatening to the ruling cabal. 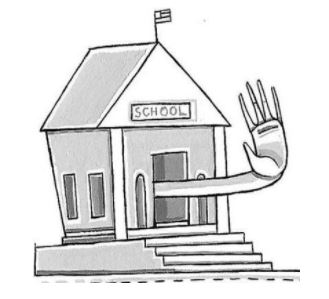 Federal law requires schools to release the names, addresses, and numbers of all high school students to military recruiters. The law gives parents the right to “opt-out” in writing. That is, parents can inform the school that they don’t want their child’s information released to military recruiters and the schools must honor their request. The problem is that the law is weak. A single notice by the school provided through a handout or a student handbook advising parents they may opt out is sufficient. Consequently, most parents are oblivious.

Most schools do a lousy job informing parents of the right to opt out. Unlike many other school forms, its completion is voluntary, except in Maryland where a law requires all parents to fill it out.  Contact your schools, your school board and your state board of education to demand that the schools do a better job in informing parents of their right to opt out. We must strike down this law and until then, we must make the opt-out form mandatory. 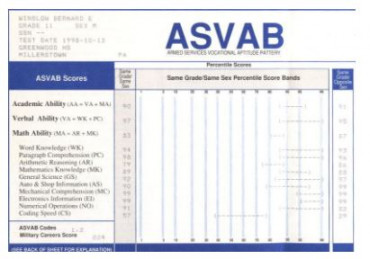 About 700,000 students in 12,000 high schools take the ASVAB every year. The ASVAB is the military’s 3-hour enlistment exam.  The military parades the test as a civilian career exploration program, indispensable in determining career paths for high school seniors.  Meanwhile, military regulations say the primary purpose of the ASVAB is to find leads for recruiters. ASVAB marketing is extraordinarily deceptive, and the link to the military is not always apparent.

Although the military collects volumes of information on our kids, they wouldn’t know how smart Johnny is without the ASVAB. The SAT-like exam includes the typical Math and English sections but also has sections on auto, shop, and mechanical comprehension. The ASVAB collects social security numbers and sensitive demographic information from minors, a practice prohibited by many state laws.

Often, the DOD sends a single civilian employee to oversee the administration of the test, while a cadre of teachers and administrators shepherd students. If the schools gave the test, results would be deemed to be “educational records” and thus, subject to federal law that calls for parental consent before information on children is released to third parties.  Consequently, ASVAB results are the only student information leaving America’s classrooms without parental consent.

Rather than demanding the removal of the deeply entrenched and “free” career exploration program, it’s a better strategy to demand that results not be used to recruit kids. 2,000 schools and three states have already done this. 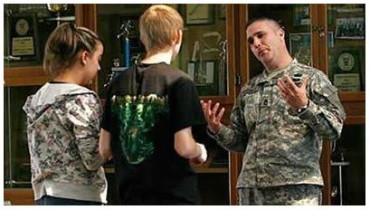 JROTC textbooks teach a reactionary brand of U.S. history and government, while classes are often taught by military retirees with no college education. For instance, the Army’s junior-year text book contains this zinger, “The CIA took part in overthrowing the government of Salvador Allende. The United States government thought Allende was not favorable to our national interest.” End of discussion. The unit on citizenship is entitled “You the People.” This is poisonous stuff. We must demand curricular oversight!  The corporate textbooks are bad enough. They strike a neo-liberal, right of center view, but they’re far more “progressive” than the military’s JROTC books.

Make sure students are not being placed in JROTC classes without parental consent. Request the JROTC enrollment statistics for each school. If any units have fallen below a total of 100 students two years in a row, agitate to remove them as required by federal regulations. Make sure the schools do not allow JROTC courses to satisfy P.E. or history credits. For instance, Florida allows JROTC to substitute for physical science, biology, practical arts, and life management skills, while these classes are often taught by non-degreed individuals.

Finally, why are the unions so complacent?  These military incursions are an affront to unionized teachers.

4.  Marksmanship Programs in the High Schools

The Pentagon embraces the seductive power of the trigger as a recruiting device. Realizing the potential, the military exploits video games and weaponry to recruit and cultivate adolescent killers. 2,400 high schools now have marksmanship programs affiliated with JROTC and the congressionally-chartered Civilian Marksmanship Program, (CMP). Public school children regularly attend tournaments hosted by the NRA. 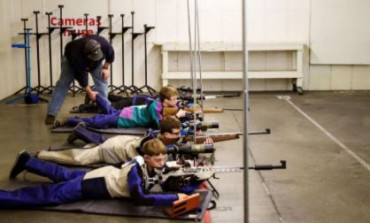 Schools allow shooting to occur during school hours in classrooms and gyms that are contaminated by lead fragments fired from the CO2 air rifles that become airborne and are deposited on the floor at the muzzle-end and the target backstop. Kids track the lead throughout the school. Loose enforcement of regulations creates a health hazard for students and custodial staff.

Verify which schools currently have firing ranges and demand their closure.

At least demand they stop using lead projectiles in school buildings.  Non-lead pellets are available, but the CMP and military don’t like them.

If shooting ranges are present, determine if the school is adhering to the “Guide to Lead Management for Air Gun Shooting” published by the Congressionally chartered CMP.  These regulations are extraordinarily stringent but barely enforced.  The CMP has amassed nearly $200 million in securities earned from peddling discarded Army weapons while spending a small fraction of that monitoring lead poisoning in our high schools. 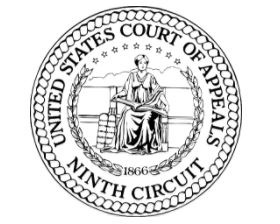 Demand that military recruiters never be allowed to be alone with kids.  ((google: military recruiter, rape)). Get counter-recruitment information from NNOMY (National Network Opposing the Militarization of Youth) and Project YANO (Project on Youth and Non-military Opportunities) into your schools.  Make sure recruiters are not regularly occupying guidance offices.

Federal courts have ruled we have the right to counter the message of recruiters in the schools.

The revolution we engender must course through the schools.  We can no longer afford to cede our neighborhood schools to the corporatists and the militarists.  Wars start in our high schools, and this is where we can help to put an end to them.

Pat Elder is the Director of the National Coalition to Protect Student Privacy, an organization that opposes military recruitment in the high schools. Visit  www.studentprivacy.org for more. He is the author of “Military Recruiting in the United States.”