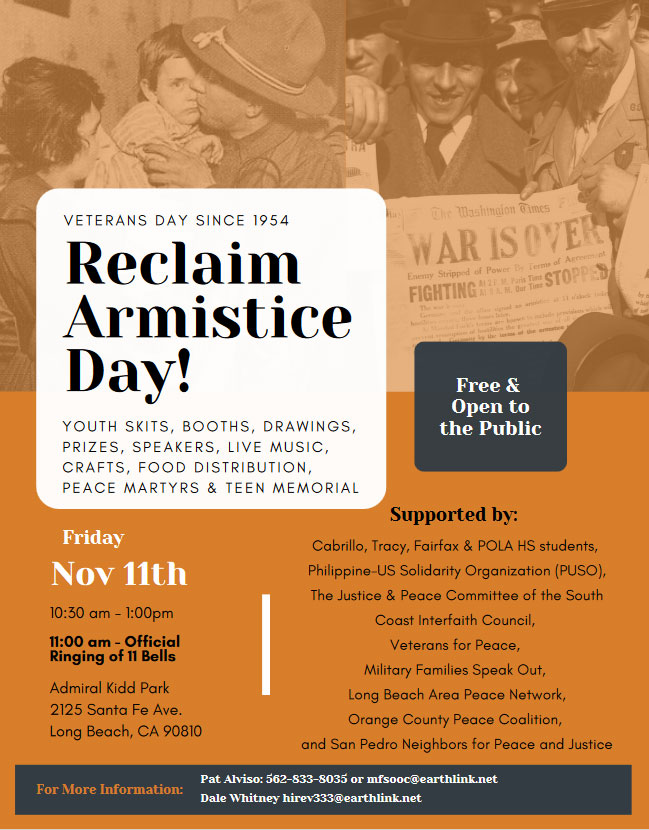 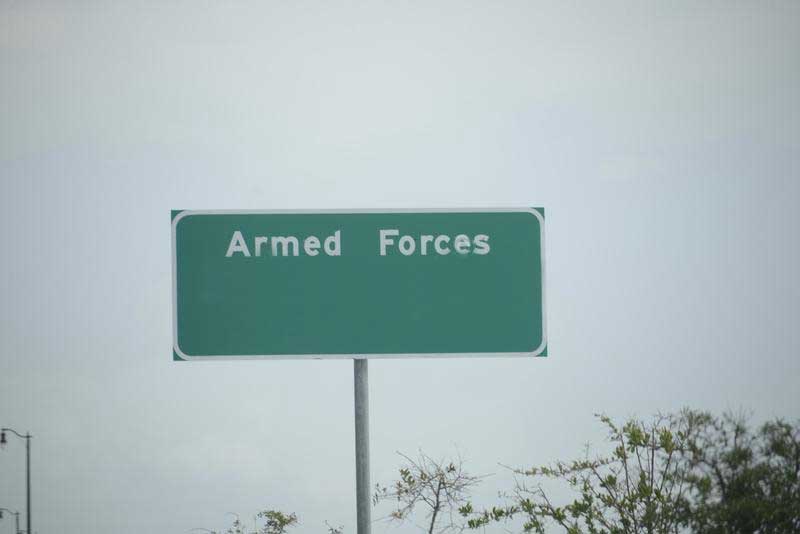 God, Not Militarism: Ultra Orthodox Jews Say No to Guns and Ammo 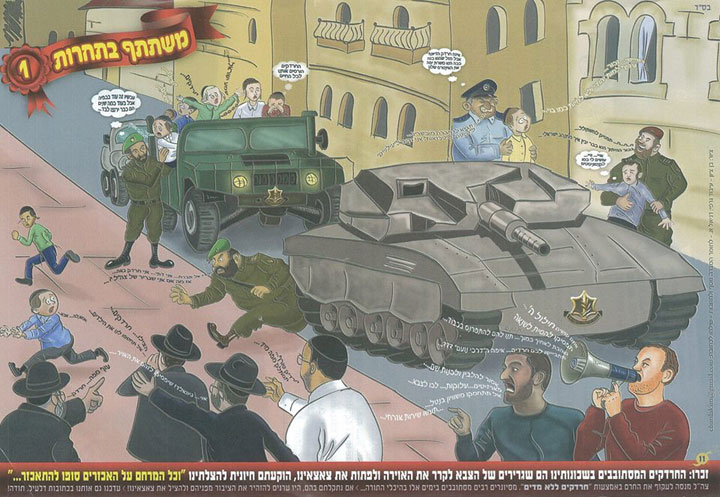 March 23, 2014 / Joshua Tartakovsky, Ronnie Barkan / AlterNet - British Prime Minister David Cameron got more than he expected at the Israeli Knesset when he visited the country, receiving a cold shoulder from ultra-Orthodox and Palestinian legislators who share common interests, being the state’s most oppressed communities. Cameron’s visit to the Knesset took place on the same day that two controversial laws, the Conscription Law and the Governability Law, were finally approved following a prolonged legislative battle. As Prime Minister Netanyahu welcomed the guest of honour, the ultra-Orthodox parliamentarians left the plenary session in protest while their colleagues, Palestinian Members of the Knesset, refused to attend the event altogether. This was the culmination point of several months of heated protest over the Conscription Law which brought to the surface contradictions between Zionism and Judaism.

Hundreds of thousands of ultra-Orthodox Jews (Haredim) of all denominations took to the streets of Jerusalem to oppose the draft law several days before it passed. In a mass prayer, the worshippers-protesters declared their faithfulness to Torah study rather than to the military. United under a banner declaring that “the State of Israel is fighting against the Kingdom of Heaven,” they held signs stating that military draft is spiritual suicide. The event was not merely showcasing opposition to the law, but nothing short of a battle cry against the very legitimacy of a state that encroaches upon their spiritual autonomy and poses a danger to their religious liberty.

Under the slogan “Equality in the Burden,” both religious-Zionist Naftali Bennett and secular-Zionist Yair Lapid were elected and became the two largest coalition partners of a Haredi-free government. The campaign called for the forced conscription of the ultra-Orthodox and garnered wide support from the Israeli public. Unlike the purist Edah HaHaredit group which prohibits its members from partaking in, voting and receiving funds from the Zionist state, the Haredi rabbinical councils which called for the mass protest have their elected representatives at the Knesset. They all walked out of the plenum stating that Netanyahu is an enemy to their religion, yet this did not stop the Prime Minister from addressing Cameron in his welcoming speech by saying "David, welcome to the City of David and to the Jewish Knesset".

The law enforces an incrementally growing annual quota of ultra-Orthodox students to be drafted, reaching 5,200 by 2017. Religious schools that would send their students to the military will receive financial incentives but in case the goal is not met, a draft for all the ultra-Orthodox would be imposed and financial sanctions implemented. The ultra-Orthodox argue that sanctioning and criminalizing students of the Torah proves that the State of Israel cannot possibly be regarded as being Jewish. The law’s initiators, Lapid and Bennett, along with Prime Minister Netanyahu, were subsequently depicted in an animated film as they physically abuse a Haredi Jew and place him behind bars.