Counter-recruitment is crucial to anti-war movement 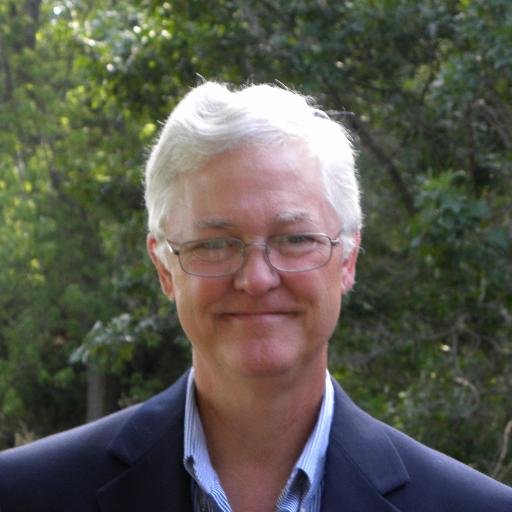 Simply put, the strategy of the counter-recruiting movement is to put the imperial armed forces of the United States into a kind of vice that squeezes new recruits from the ranks.  One end of the vice is the near universal rejection of the return of the military draft.  Remember how the House voted 402-2 against reinstating the draft back in October of 2004?  Bringing back the draft is unthinkable.  Conscription would result in demonstrations of millions that would ultimately end the war and result in a political revolution.  The crushing steel on the opposite side of the vice is the counter-recruitment movement, aided by an American public that increasingly recognizes illegal and immoral wars.

This email address is being protected from spambots. You need JavaScript enabled to view it. is the Director of the National Coalition to Protect Student Privacy and is an emeritus member of the Steering Committee of the National Network Opposing the Militarization of Youth, (NNOMY).  Pat’s work has prominently appeared in NSA documents tracking domestic peace groups.